We’re taking food fights to the next level by putting plant-based foods up against all the usual favourites in the ultimate nutrient breakdown. Which do you think will come out on top? 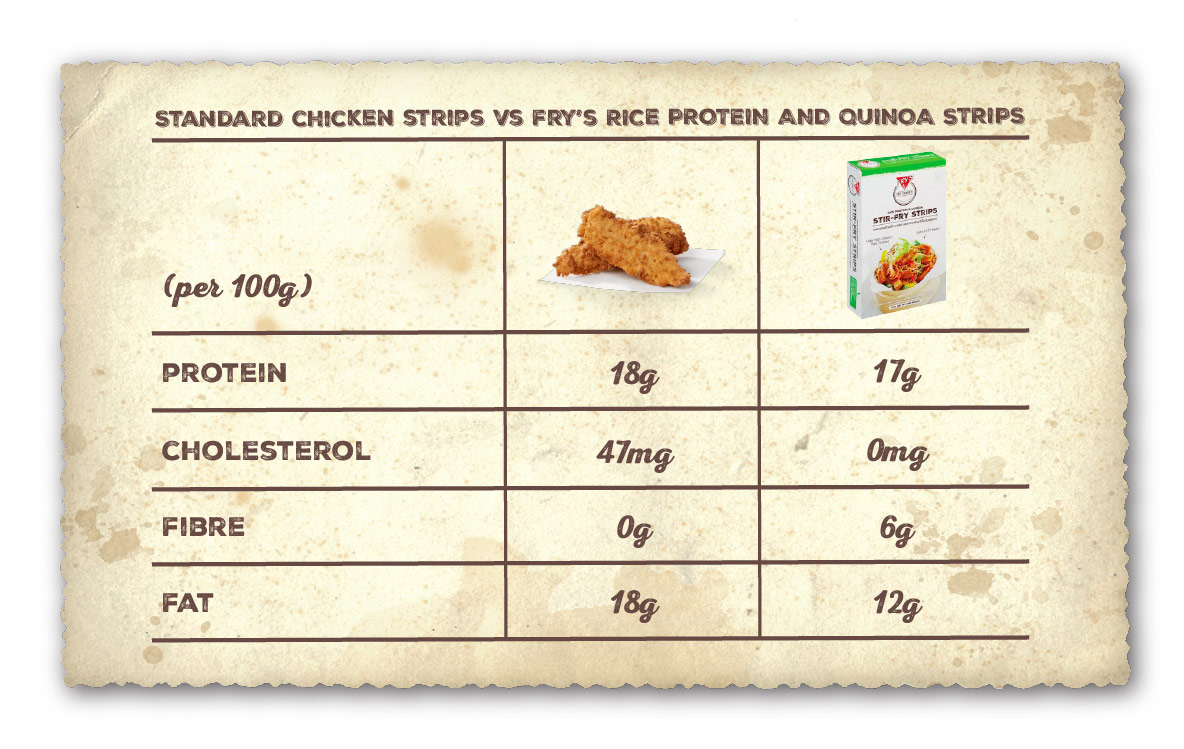 The Fry’s rice protein and quinoa strips steal the win! 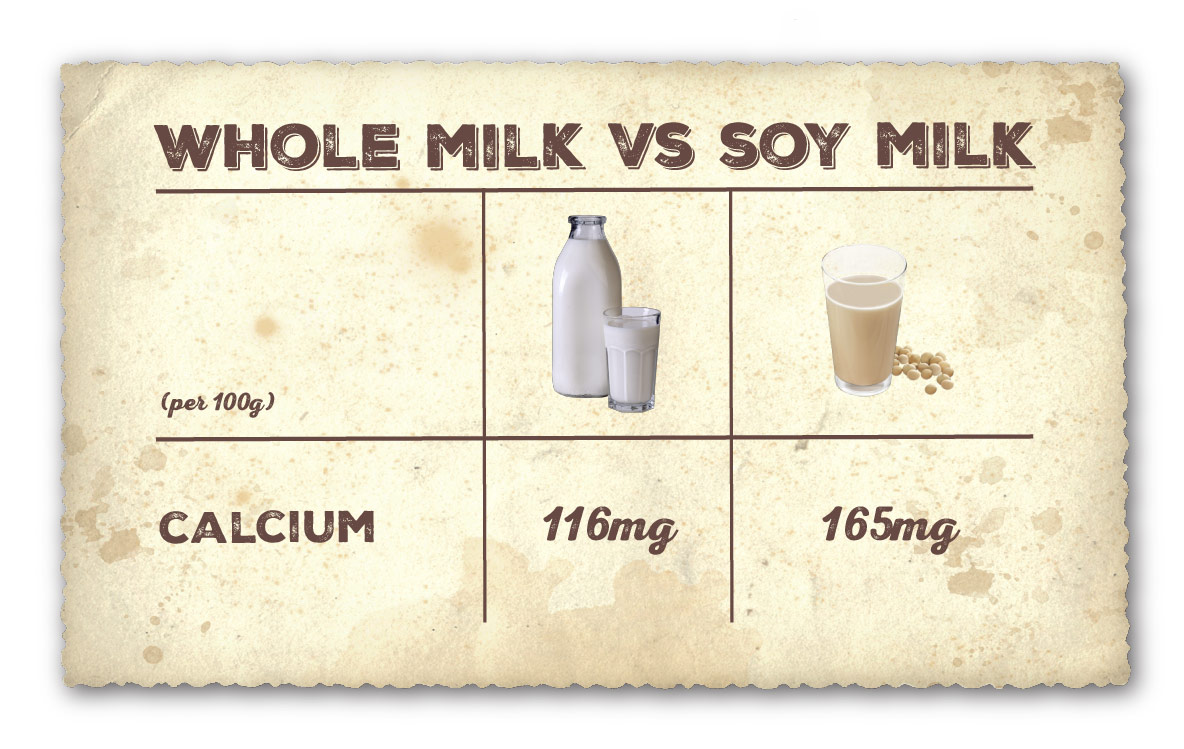 The legend (dairy) ?  battle continues! In this round, we have whole milk in the left-hand corner, and soy milk in the right, both fighting for the title of highest calcium levels! This round is stolen by the soy milk! 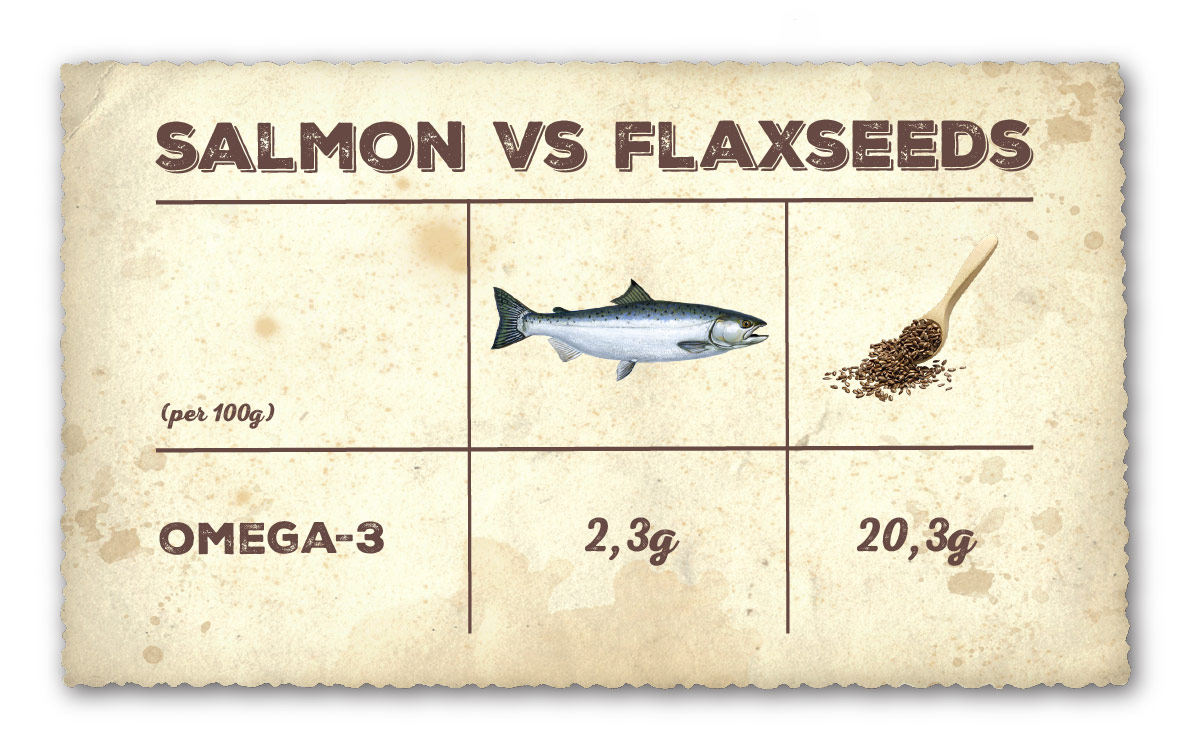 In the last round, we’re putting salmon up against flaxseeds in the battle for the highest omega-3 levels. Fish has always been thought of as the champion of omega-3, so we thought this round would be an obvious win for salmon (the fish with one of the highest omega-3 levels), but we were dead wrong! This was the biggest win of all, with flaxseeds having a whopping ten times more omega-3 per 100g!

Eating a plant-based diet isn’t only good for your health; it’s also great for the environment. Animal agriculture is the leading cause of deforestation, water depletion and pollution, and is responsible for more greenhouse gases than the entire transportation industry. Lastly, of course, it’s far better for the animals we share our planet with. Humans kill over 60 billion land animals and 2.7 trillion fish every year for food. Not only is this completely unnecessary, but it invariably includes cruel practices like dehorning or castration without anaesthetic.

Thinking of trying to eat more plant-based foods? Join us by pledging to take the Veganuary challenge this January! Veganuary is the world’s largest vegan movement, inspiring people to try going vegan for January. Take the pledge with us to receive helpful tips, recipes, and more.