How one woman fought the system

At Fry’s, we’re not short of powerful, inspiring women. To name a few, our Managing Director and Head of Finance have both risen to the top of their game in a very male-dominated food sector, our Research and Development Director is at the forefront of innovation in plant-based foods, and our Marketing and Sales Manager is a leading food marketer working on a global stage, and still finds time to drive various charity initiatives in her community.

But this month, we want to specifically share the story of Tammy Fry, our Marketing and Communications Director. Tammy isn’t just a successful businesswoman, she is also a 5th Dan Karateka, a leading plant-based food advocate as well as a vocal animal rights activist, a plant-based nutritionist, high-level athlete and international plant-based spokesperson. She was named as one of the “Eight Women Who are Changing the World for Animals Through Food” from Female First UK and is known for her passionate stance on living kindly in a way that honours both your body and the planet.

But these things didn’t come easy to Tammy. As a born vegetarian in a meat-driven world, she was often ridiculed and undermined, and had to learn at an early age what it meant to stick up for one’s principles – and so began her fight to go #beyondtheImpossible to change the system from within.

She started karate at age four but it was more than just the boys she was fighting against. She was fighting to prove everyone wrong; her peers, her teachers from school, her country’s prejudices. Not only could a girl beat the boys, but you could become a top athlete by eating a plant-based diet. By the age of eighteen, she rose to be the Junior Female World Champion in Karate.

Now, as a mother of two beautiful boys, her fight has taken on even more meaning. She fights for a healthy and happy environment for her children, one where they can openly embrace the world they live in, be free to chase their dreams, and empowered to go beyond the impossible. It’s about more than crafting nutritious, high protein plant-based products. It’s about inspiring change.

We spoke to Tammy about what Women’s Day means to her:

Do you have any inspirational women in your life?

“The truth is that all women inspire me. I have met so many incredible women and it never ceases to amaze me how many beautiful qualities women have. My mother played an integral role in my life, as did my sisters, my “grannies”, my amazing friends, people I have met along my life journey.”

What will be the biggest challenge for the generation of women behind you?

“To fight the corporate world and the propaganda, to expose the truth of big industry, to fight hard for what’s right. These sorts of battles can be, and should be driven by women.”

In your opinion, how do the principles of equal women and men’s rights align with vegan principles?

“It’s about equality and respect. Men and women should be treated as equals, as should every creature that walks the earth. It’s about living a value-led and principled existence and standing up for what’s right. Human rights and animal rights are both rights!” 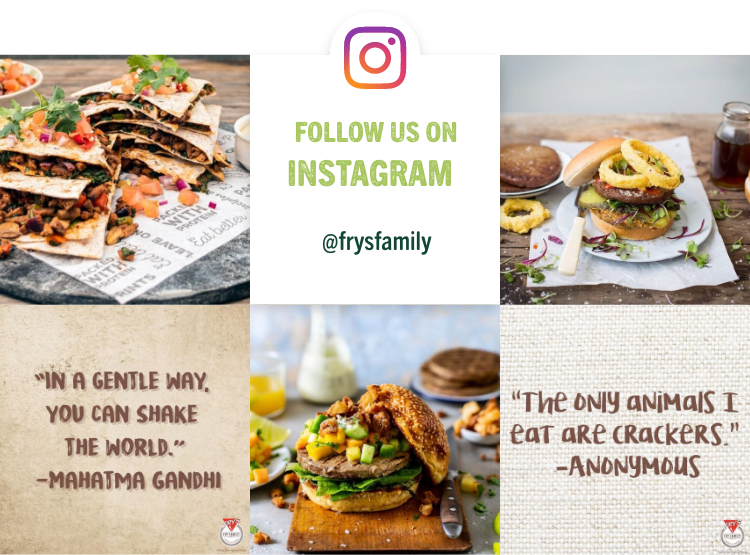